Elaine Muray’s unique approach to storytelling integrates movement and narration to deliver tales from around the world as well as personal stories for ages 4-100. She has performed, and led workshops and residencies, both nationally and internationally for schools, libraries, festivals, conferences, the business community, and personal events. She has done international storytelling tours to China, Korea, Colombia, Peru, and Chile. Her current offering includes both live and virtual performances. Elaine has over 15 years’ experience as an ESL instructor as well as 15 years corporate experience in sales and marketing. Her DVD, Embodied and Enchanted: Physical Tales from Elaine Muray, has taken the prestigious Storytelling World Resource award.

Elaine was born and raised in a small town of 6000 in southwestern Pennsylvania. Her father was a barber and she spent many hours on the shop’s green and white cold metal chairs, listening to the likes of men and women who visited during the course of the day, including Tangles, Harlem, and Mushy. Unfolding before her on any given day was a cast of colorful characters in a plethora of whimsical events, for which, her father unknowingly gave her an appreciation, as he did for the love of reading. Her first exposure to storytelling was through the written word, as she became interested in writing about those barber chair observations. Her grandmother was known for her oratory skills and her blood trickles through Elaine’s veins from time to time.

Elaine was wired for movement. It all began dancing to her sister’s 45s on their living room floor. Cheerleading came later. Reflecting back on activities that caught her attention, it was always the love of physical elegance, whether it be a concert by South African musician Johnny Clegg, or a performance by Momix.

In the 1990s, she had the great opportunity to see the late mime master, Marcel Marceau perform in Los Angeles. Although in his 70s, from where she sat, she saw a youthful body in command of his performance. In the privacy of her home later that night, with ease she attempted what she had seen on stage earlier that night. Thus started her voyage into the world of movement and mime, which included workshops with some of the great masters, including the great and late Tony Montanaro at Celebration Barn in South Paris, Maine.

The pivotal point in her journey, however, was when she went to see her first show of Washington D.C.’s then Stanislavsky Theater. She was blown away by the highly physical performance of Paata Tsikurishvili, a recent immigrant from the country of Georgia. Elaine called Paata and asked if he could work with her. A busy performer, he initially said no. Patience paid off, when a couple years later, she attended one of his children’s productions. There, she saw that master classes with Paata were being offered. As luck and synchronicity would have it, Paata at this very moment was leaving Stanislavsky to start his own company, now the widely acclaimed Synetic Theater in Washington, DC. With Paata now freer and in need of start up funds, and having now seen her movement skills in the master class, Elaine asked again. The answer was a resounding “Yes!”. Elaine continues to work with Paata to this day, in spite of his busy schedule.

All of this combined with her resume of business experience and ESL instruction, have provided her the opportunity to be of service across a wide spectrum of storytelling applications. Elaine is forever grateful for those who have gone before and so graciously imparted their wisdom. 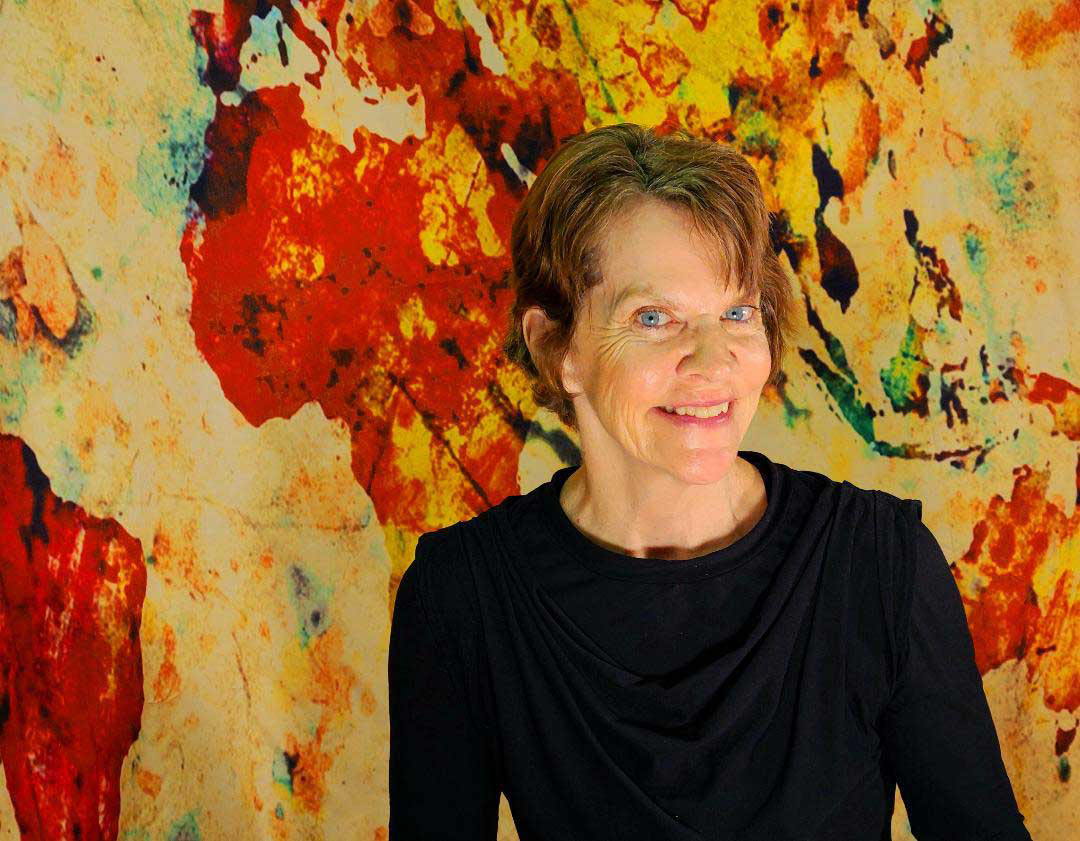 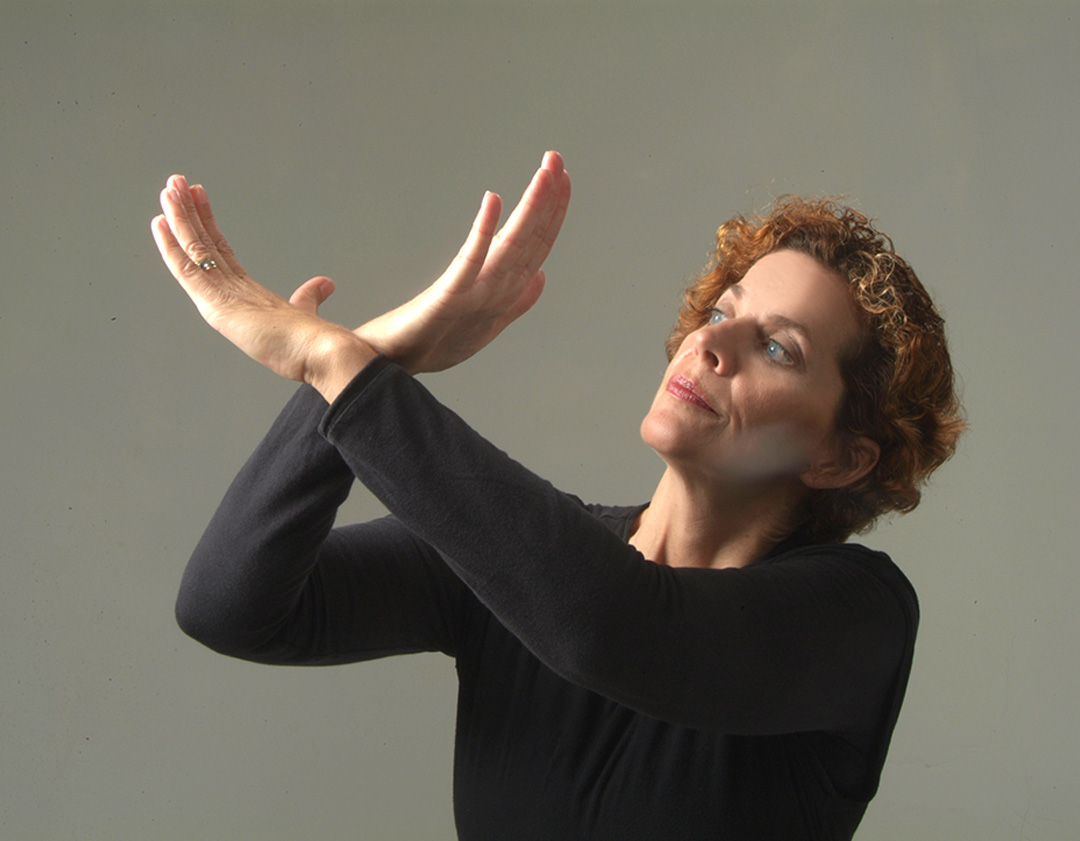